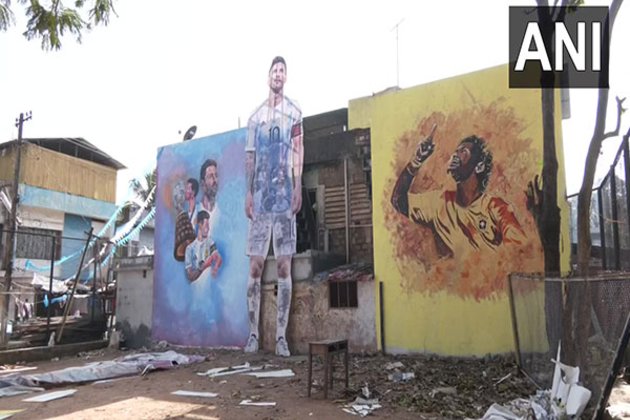 Thiruvananthapuram (Kerala) [India], November 24 (ANI): With the start of the FIFA World Cup 2022, football fever has gripped Kerala as several parts of the capital city Thiruvananthapuram were decorated with flags of teams and posters of favourite players.

The Football fans from the Chengal Choola colony, a big colony of mainly daily wagers in Thiruvananthapuram, have painted the walls of houses with football teams' colours and put up cutouts of players all across the colony.

Notably, about 1500 families of daily wage workers live in the colony. Almost all the areas of the colony have been painted with colours of Brazil, Argentina and Portugal.

As per the residents, they have fan clubs for various teams. Brazil's national football team has the most fans in the colony.

Interestingly, the colony has a football team of its own. The children in the colony get football training from the elders.

The residents of the colony are even planning to put up big screens if their favourite team happens to enter the semi-finals and finals during this edition of the FIFA world cup.

Speaking about the craze of football in the colony, a Portugal fan and a resident of the colony, Adithyan stated that each time, the scale of celebration here is larger than the previous year.

Speaking about their favourites, Adithyan stated that the colony has more fans of Brazil, followed by Argentina and Portugal.

"There are a lot of Football clubs in the colony. Each club is a fan of a different nation", informed Adithyan, adding, "We have collected money and distributed it to different clubs to do wall painting and put out to do cutouts and flex".

Adithyan further asserted that students from the Fine Arts college were called for painting.

About the monetary contribution for the paintings, Adithyan said, "Some families interested in sports helped us. Others gave contributions from their daily wages. Fans of the Argentina team contributed 700 each for the cutouts and paintings".

As per Adithyan, the cutouts of star players have been put out. "We put cutouts of Neymar, Messi and Ronaldo", Adithyan stated.

Speaking about the planning, Portugal fan Adithyan said that currently the matches are being viewed by the residents of the colony on TV, but, "If our favourite teams play in the semi-final and final, we will fix the big screen", asserted Adithyan hopefully.

"I suport Portugal and I am a Ronaldo fan", said Adithyan when asked about his favourite this season.

Although the colony is of daily wage workers, each family has contributed their share of money for the paintings in the colony, owing to their unbounded love for football.

Notably, their efforts are being acknowledged by people nearby. Many football fans from the nearby areas are coming to see the paintings. (ANI) 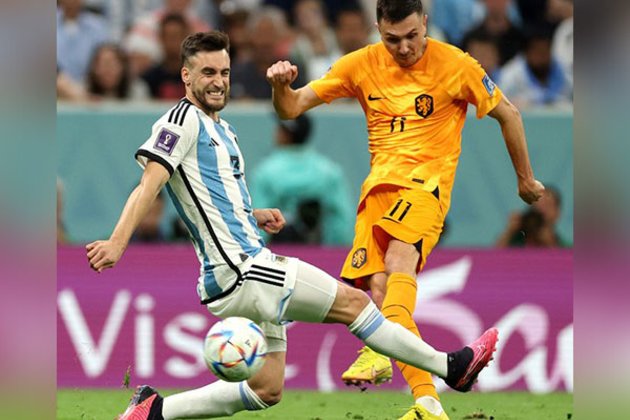 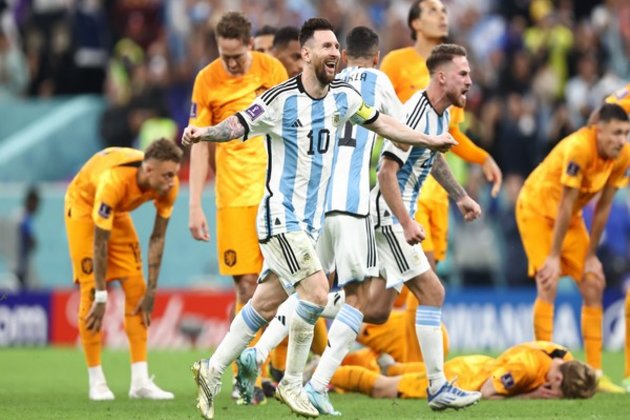 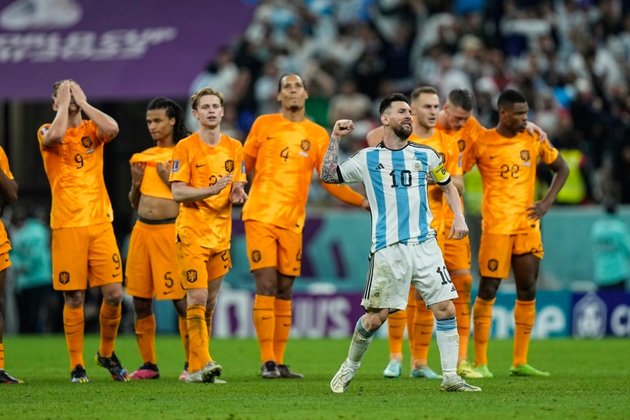 lusail, qatar - Lionel Messi and his teammates hung around on the field for 20 minutes, taking turns dancing and ... 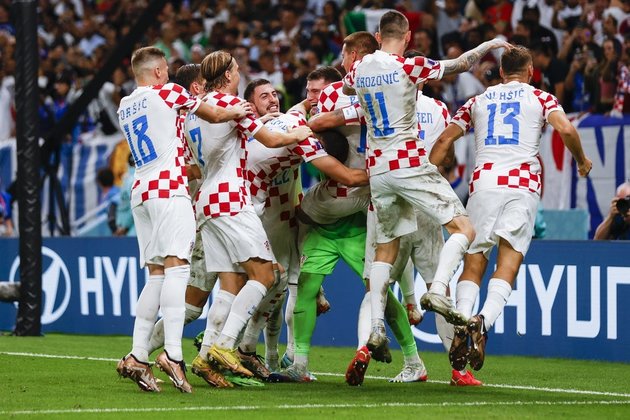 Croatia got a late equalizer before bouncing Brazil on penalty kicks Friday to advance to the World Cup semifinals in ...

FIFA WC: It feels like a nightmare, says Brazil's Neymar after loss to Croatia in QFs 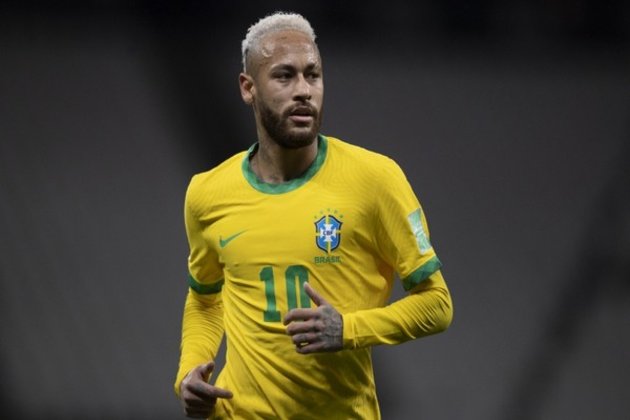 Al Rayyan [Qatar], December 10 (ANI): Following his side's exit from the ongoing FIFA World Cup in Qatar after the ...